The land of the rising sun: visiting Japan travel guide

There’s no denying that Japan is one of the most visited countries around the world. In 2016 alone, more than 24 million foreign nationals visited the country! If you’re planning a trip to the Land of the Rising Sun soon, this handy rough guide will tell you the important stuff that you seldom read about in travel magazines! I went to Japan during the cherry blossom season, which was total madness, but so so worth it and Japan is definitely one of my favorite countries to travel to!

When is the best time of year to visit?

If you’re asking from a meteorological point of view, average temperatures and weather patterns vary across the country. In general, the best time to visit Japan is in Spring (that is, March until May).

It makes sense to avoid visiting Japan when there are national/public holidays, as it can be hard to secure accommodation and flights. It’s best to avoid the last week of April and the first week of May for that reason, along with the middle of August.

How easy is it to fly to Japan?

As you might imagine, Japan plays an important part in Asia’s economy, and so it’s quite easy to travel to the country. There are two international airports that you can fly to:

There are a plethora of well-known airlines that fly to Japan, such as British Airways, Virgin, and ANA. American Airlines, Continental, and Air Canada also fly to the country.

Of course, if you don’t like flying, it’s also possible to get to Japan via train and ferry. For instance, you could use one of the following train services:

You can then get ferries to Japan from the nearby ports where the trains terminate.

How to plan your trip

As you can appreciate, it makes sense to create an itinerary that covers the locations you most want to visit during your short time in Japan. For example, if you want to sample local cuisine from various parts of the country, a food tour in Japan organized by a travel agency will take you to the best eateries.

And, likewise, if you prefer a more cultural experience, your itinerary could include visits to the many UNESCO World Heritage sites in Japan.

Thanks to mobile Internet and smartphone technology, it’s even possible to plan itineraries on the spur of the moment, if you’re the spontaneous type! 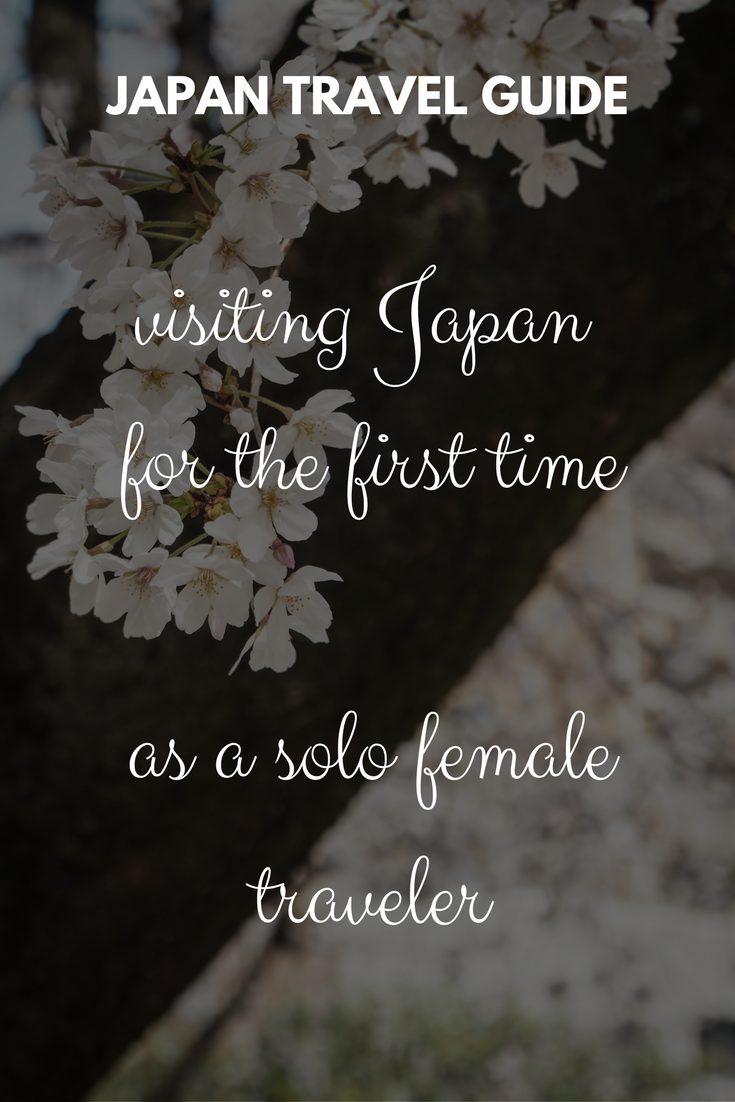 Culture and etiquette: what you need to know

Like with any country in the world, it’s important that you respect local customs and traditions. The downside of visiting Japan is that it has a complex web of social conventions!

However, the good news is that the Japanese are quite forgiving – especially if you’ve shown you made an effort to understand the culture there.

Here are a few pointers to help you grasp the basics:

Hopefully, this guide has helped you find out the basics of visiting Japan. I hope you enjoy your trip there!

Like Loading...
Previous Article
Time to Panic? Why staying calm and rational is essential in business
Next Article
Make more money with these subtle and powerful lifestyle changes

Make more money with these subtle and powerful lifestyle changes
nmcompany May 31, 2017
Made with coffee & love by Noni May © 2022
%d bloggers like this: