When we think about scary travel movies, Eli Roth’s incredibly bloody horror movie Hostel is probably the first thing that pops into your head. But there are many more travel movies that are scarier simply because they are based on real stories. These aren’t the kind of stories about people getting slaughtered, these are the kind of stories that freak you out because you know someone lived it and has survived to tell the story. They’re about people surviving terrible accidents or situations. They’re freaked out by mother nature instead of zombies or murderers. Must watch for travelers, because who knows, you might pick up some survival skills! Somehow, after I watched the Shallows recently, I’m SO into this kind of thrillers, so I decided to collect a few recent ones I saw inspired by true events. And yes, I must admit, they do fuel my wanderlust, often they start in the most beautiful places like Mexico, Hawaii or Australia. Enjoy!

{spoiler warning: the real stories may contain some spoilers of the endings of the films described} 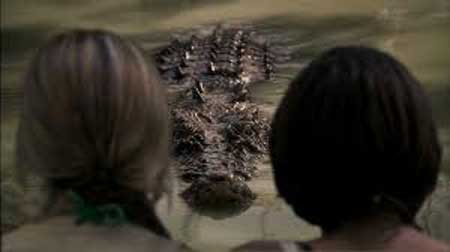 Black Water is inspired by the true story of a crocodile attack in 2003 in Australia’s Northern Territory. There are believed to be up to 300,000 saltwater crocodiles scattered across the north of Australia, with nearly half them in the Northern Territory. The population is growing fast, and they’re becoming more and more dangerous. In 2003, two Australian teenagers spent 22 hours in a tree after a crocodile killed their friend and threatened them by ‘showing him off’ by holding the body in his jaws. The crocodile would later ‘stalk’ the two, by swimming around the tree, waiting for them to come down.

The film is set in the mangrove seas of northern Australia. The film has three main characters, Grace, her younger sister Lee and husband Adam, who are going on a spontaneous trip to the Blackwater Barry tour to fish in the Mangrove swamps. The film is inspired by the true story, but they really picked up the ‘tree stalking crocodile’ aspect, which makes the film a little bit slow sometimes because the actors are literally just sitting in a tree waiting to get rescued. 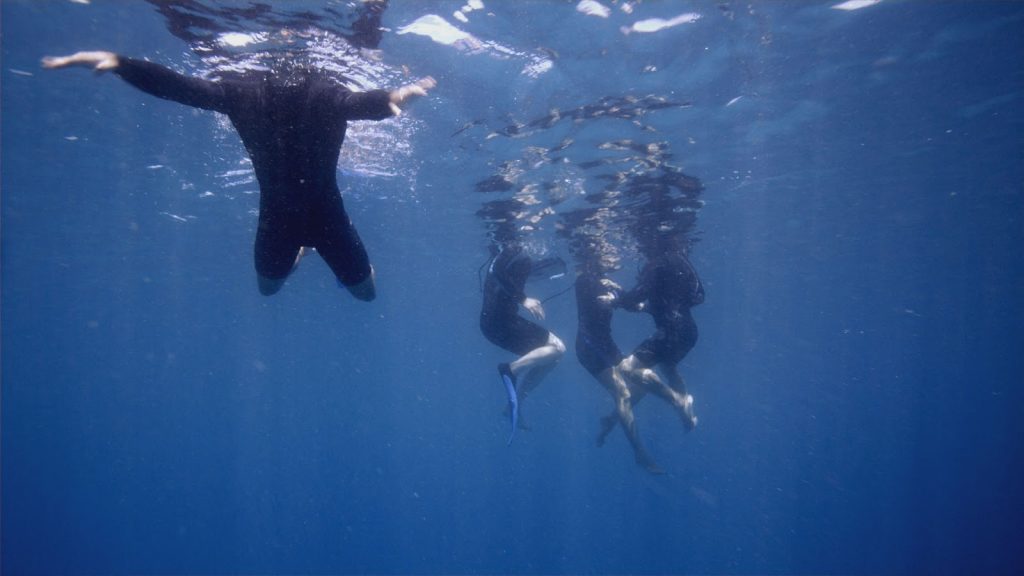 The Reef is based on the real story of Ray Boundy. Boundy makes headlines in 1983 after the then 28-year old Ray survived 36 hours in the shark-infested waters of the Broadhurst Reef, Australia. His two friends survived in the water for 24 hours, before they were attacked by a shark and Boundy was left alone for another 12 hours before he got rescued.

The film follows a touristic group of friends when their boat capsizes at the Great Barrier Reef in Australia. Like every other ‘travel thriller’, the film starts happy, but their lives change drastically when their boat gets capsized and they have to decide about staying in the sinking ship or swimming through shark-infested waters to land.

The film is directed by the same director (Andrew Traucki) as Black Water but luckily there are differences. The Reef stayed as real and down to earth as possible and only used real shark footage. 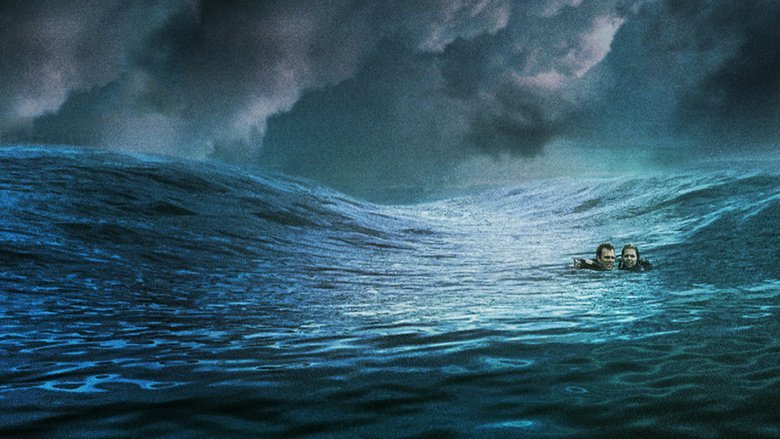 Open Water is based on the true story of Tom and Eileen Lonergan who disappeared near the Great Barrier Reef, Australia in January 1998 when they were left behind by accident during a touristic diving trip. Their bodies were never found.

The couple traveled the world for several years and wanted to dive the Great Barrier Reef before they head home. They decided to take a day trip from Port Douglas, a small town near Queensland with a company called Outer Edge. For AUD$160, the five crew would take them for three dives on the ribbon reefs, a stack of broad shoals that run along the seaward ramparts of the Barrier Reef, 40 miles offshore. After their third dive, they came to the surface and found out the boat had gone. This is when the survival began.

The film tells the story of an American couple (played by Daniel Travis and Blanchard Ryan) who go scuba diving while on holiday in the Caribbean, only to find themselves stranded miles from shore in shark-infested waters when the crew of their boat accidentally leaves them behind.

I’ll follow up this article soon with a PART II and PART III!

Like Loading...
Tags:
Previous Article
Free webinar on getting your first (or next) 1000 email subscribers
Next Article
Reputation is everything: tips for maintaining a good business rep

5 Different Types of Travel – What Kind Of Travel Is Right For You?
nmcompany April 14, 2021

5 Experiences Every Visitor Must Try in LA
nmcompany November 10, 2020

Once in a Lifetime Travel Experiences to Add to Your Bucket List
nmcompany March 9, 2020

5 Different Types of Travel – What Kind Of Travel Is Right For You?

5 Experiences Every Visitor Must Try in LA

Reputation is everything: tips for maintaining a good business rep
nmcompany November 10, 2016
Made with coffee & love by Noni May © 2022
%d bloggers like this: