When we think about scary travel movies, Eli Roth’s incredibly bloody horror movie Hostel is probably the first thing that pops into your head. But there are many more travel movies that are scarier simply because they are based on real stories. These aren’t the kind of stories about people getting slaughtered, these are the kind of stories that freak you out because you know someone lived it and has survived to tell the story. They’re about people surviving terrible accidents or situations. They’re freaked out by mother nature instead of zombies or murderers. Must watch for travelers, because who knows, you might pick up some survival skills! Somehow, after I watched the Shallows recently, I’m SO into this kind of thrillers, so I decided to collect a few recent ones I saw inspired by true events. And yes, I must admit, they do fuel my wanderlust, often they start in the most beautiful places like Mexico, Hawaii or Australia. Enjoy!

{spoiler warning: the real stories may contain some spoilers of the endings of the films described}

Alive was the first American mainstream movie ever to bring us a survival story based on true events. In 1972, the Uruguayan rugby team is flying to Chile to play a game. On board their best friends and closest family. Unfortunately, they never made it. The Uruguayan Air Force with 45 persons crashes on the Andes Mountains, with many of them surviving the crash, only wearing summer clothes. After the search party, they are considered dead. They’re left to spent over 2 months alone in the cold mountains without food, blankets or proper clothes before they got rescued. The starved survivors decide to eat flesh from the bodies of their comrades to survive.

The film, directed by Frank Marshall, is narrated by John Malkovich. Ethan Hawke portrays one of the survivors, Nando Parrado and serves as the technical advisor for the film. The film also starred Vincent Spano and Josh Hamilton. 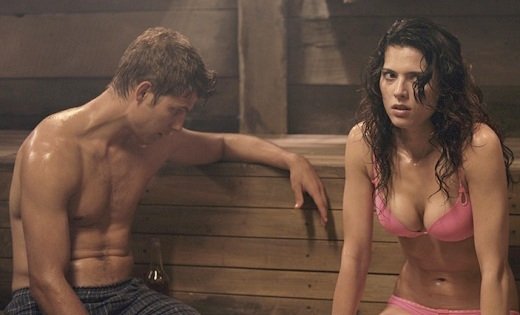 In 247*F we follow four friends traveling to a lakeside cabin for a fun and relaxing getaway weekend. The mood shift soon when three of the friends find out they are locked in a hot sauna, forgotten by their other friend who left for the toilet and accidentally locks the door. In the heat, they have to fight for their lives while they try to get out of the hot sauna.

This movie is based on a true story that happened in Georgia (not the state, the country). Four friends are enjoying the sauna when one leaves to visit the toilet. He accidently locks his other three friends in, goes to bed and forgets that they were in the sauna, so the next morning he starts looking for them, but he looks everywhere but the sauna. After 10 hours the three friends are finally locked out, and all survived. 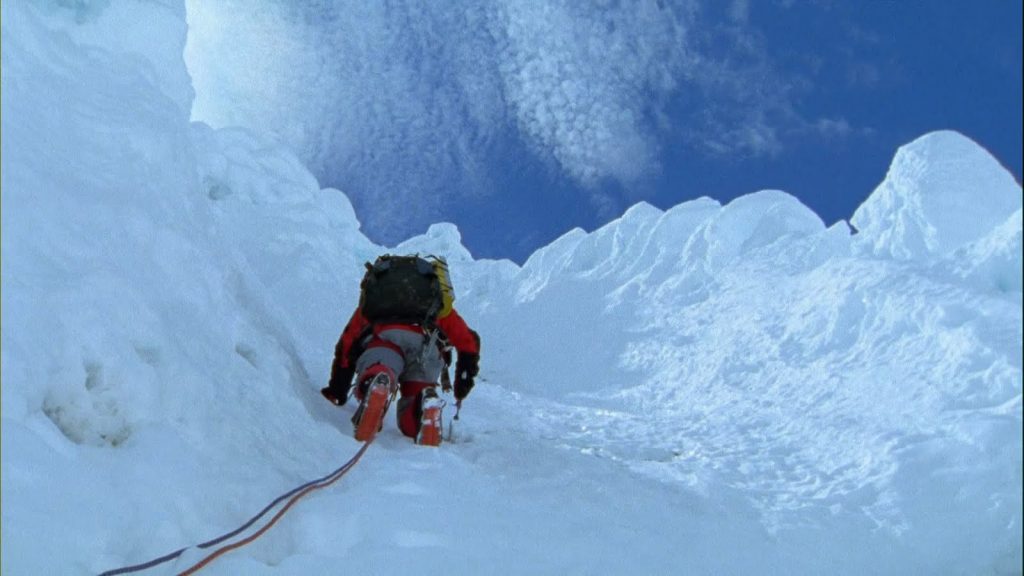 Touching the void tells the story of Joe Simpson and Simon Yates, 25 and 21 years old at the time and the nearly fatal climb of the 6,344-metre (20,813 foot) Siula Grande in the Peruvian Andes in 1985. The documentary film follows their attempt to reach the summit of Siula Grande, Peru. The peak is reached within a successful three days, however on the way back Joe Simpson falls and breaks his leg. Climbing the top was hard, but getting down is even harder with a broken leg.

Simon Yates is later forced to make a decision to leave Joe behind when a blizzard blew in, later assuming him dead. Joe however, survived the fall and was lucky to hit a ledge in the crevasse, only to land without any further injury, on a narrow ledge. The film is about his story and the long way he got back down. 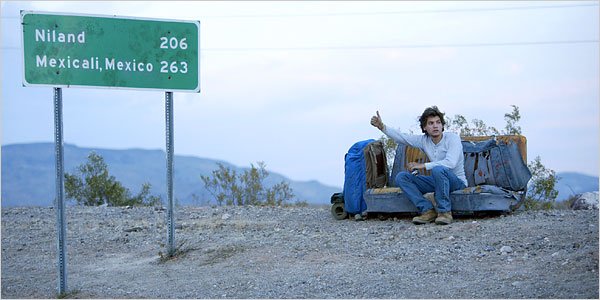 Into the wild is probably one of the most popular travel movies based on real events. Into the Wild, written and directed by Sean Penn tells the story of Christopher McCandless. Into the Wild isn’t really a terrifying movie, but the thought of being all alone in the Alaska wilderness scares a lot of people. Top student and athlete Christopher decides right after graduating that he doesn’t want to participate in this world. In April 1992 he abandons his possessions, burns is money, gives his $24k savings account to charity and hitchhikes to Alaska to survive with nothing and live alone. Six months later, a hunter who was looking for shelter for the night came upon the converted bus McCandless had been staying in.

Upon entering, he smelled what he thought was rotting food and discovered “a lump” in a sleeping bag. The hunter quickly radioed police who arrived the following day. They found McCandless’ decomposing body in the sleeping bag. He had died of starvation sometime in August. His diary was found and his last entry simply read ‘beautiful berries’. The film is based on the book, which was based on an article written by McCandless for Outside magazine.

Like Loading...
Previous Article
Holiday gift guide: the perfect gifts to make every type of traveler happy
Next Article
Powerful tools to strengthen your e-commerce﻿