Feeling Less Alone During A Divorce

The separation of a union of love can be one of the hardest times in our lives. When all is said and done, divorce is a stressful business and it can have a huge impact on every aspect of our lives.

But it is important to remember that divorce is never the end of the world and there are plenty of people who still support you and those who will form a network around you in your time of need. Of course, no matter how many people are surrounding you during a time like this it is easy to feel alone. Loneliness is understandable in a time such as this, and it might be hard to get away from these feelings as you go through the proceedings.

This is why today I wanted to share some quotes that might break you out of your loneliness and help you feel some support from others who have been in the same position.

“You never really know a man until you have divorced him.”

“Divorce isn’t such a tragedy. A tragedy’s staying in an unhappy marriage, teaching your children the wrong things about love. Nobody ever died of divorce.”

“Don’t spend time beating on a wall, hoping it will transform into a door.”

“I was a high-functioning depressive, seemingly pulled together and buttoned-down. But inside deep, I was numb and mute. Now on the other side of divorce, I know that was me fragmented and doing my best to cope. But my body knew.”

“It always gets worse before it can get better. But it will get better. Like everything else, and like our past struggles, at some point, we win, but before that win, there’s always that loss that spurs us on.”

“When people divorce, it’s always such a tragedy. At the same time, if people stay together it can be even worse.”

“Don’t be afraid. Be focused. Be determined. Be hopeful. Be empowered.”

“My mission in life is not merely to survive, but to thrive; and to do so with some passion, some compassion, some humor, and some style.”

“Perhaps sometimes reminding ourselves that we do have a choice makes it easier to pick the harder one.”

“Don’t have regrets. You can learn something from every experience.”

“Freeing yourself was one thing, claiming ownership of that freed self was another.” 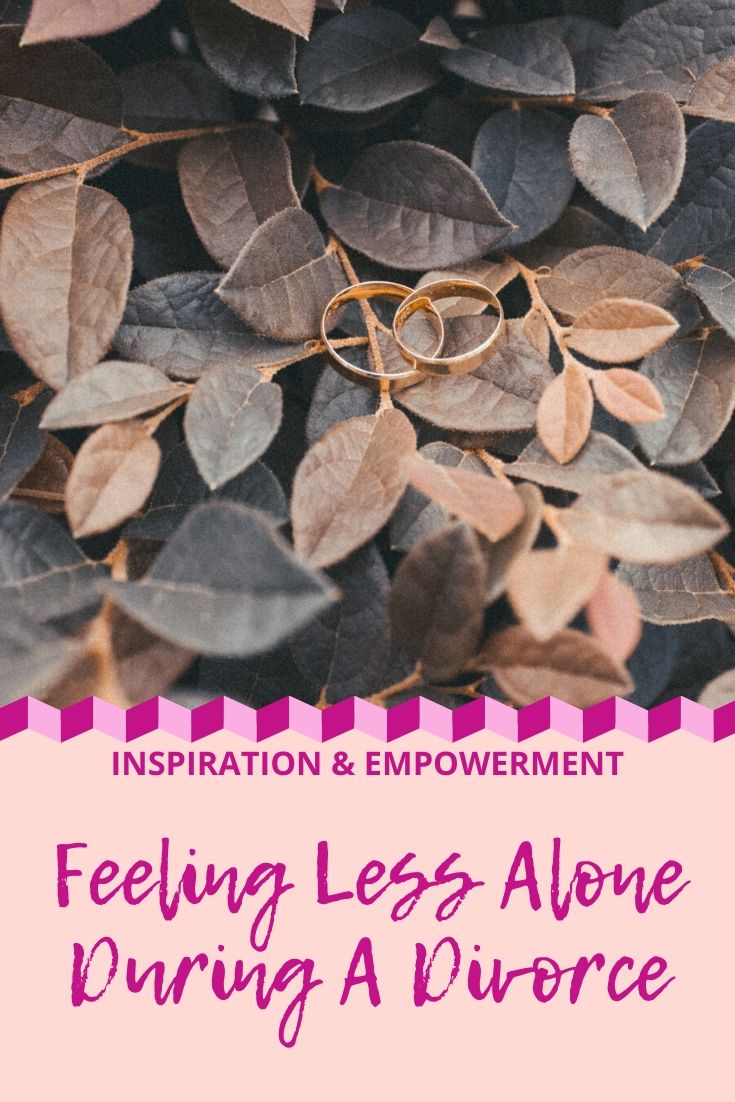 “Imagine spreading everything you care about on a blanket and then tossing the whole thing up in the air. The process of divorce is about loading that blanket, throwing it up, watching it all spin, and worrying what stuff will break when it lands.”

“I have not ceased being fearful, but I have ceased to let fear control me.”

“I think that men were allowed to write about their marriages falling apart, but you weren’t quite supposed to if you were a woman. You were just supposed to curl up into a ball and move to Connecticut. But you know, it didn’t really matter because, as I said, I knew what the book was. It’s a funny book, and I was very happy that it sold a lot of copies.”

Mental Health Tips Everyone Can Use
nmcompany October 29, 2020

Why You Never Seem To Get What You Want
nmcompany June 4, 2020

These Tips will Help you to Manage Work-Related Stress
nmcompany May 12, 2020

Mental Health Tips Everyone Can Use

Making a Fresh Start: How To Face Big Life Changes

Why You Never Seem To Get What You Want

These Tips will Help you to Manage Work-Related Stress