Time for a quick movie/tv show update! Lately I was celebrating some time at home, before I left again for my Macedonia trip. My favourite thing to do at home? Watch stuff! Not ‘stupid’ Youtube videos, but binge watching seasons of tv shows and a lot of films. I was binging some stuff before I left, and in the plane, during traveling and stop overs etc. I also watched a lot. Please notice, I watched a lot of crimes the past weeks, but that was because I wasn’t living alone for the time haha. I’m not some dark freak, but I needed the thrill I guess. Now I’ll go back to action movies and romantic dramas 🙂

Here’s what (and why you should watch/not watch):

Oh and movies I’ve seen in the cinemas when I was in Australia and US that now showing in Europe. 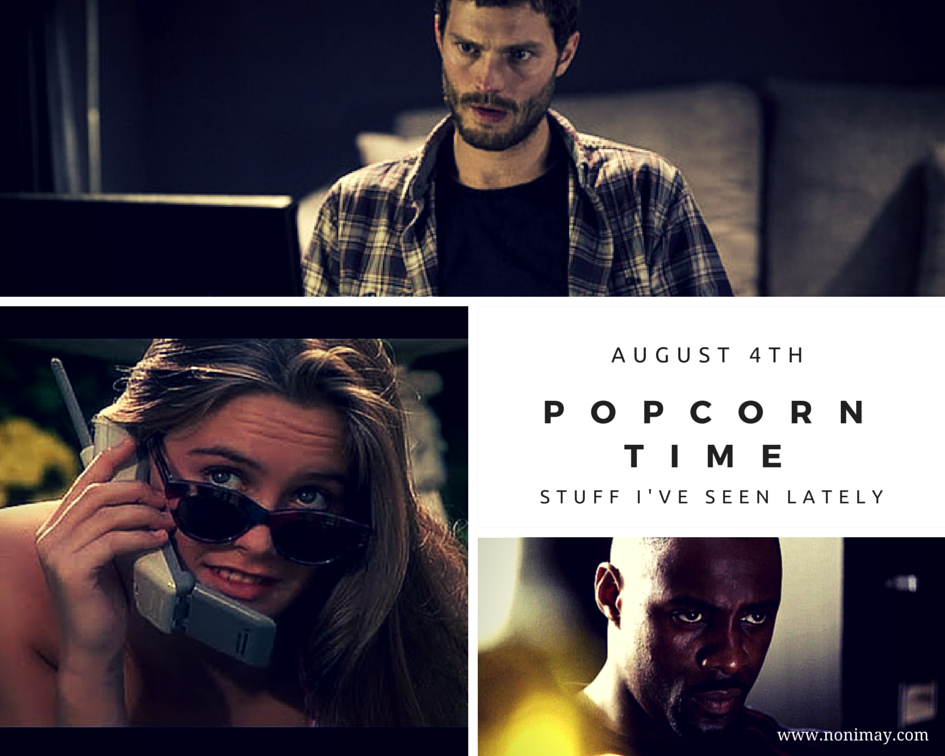 Okay, so one of the things I always do in planes is see all the movies they show, write down the ones that sounds good but where I’d probably not have time for during the flight (because, the stress! Watching as much possible movies in 1 flight is sort of my thing haha ). So here are a few for my movie to watch list:

The healthiest festival breakfast ever (Gluten Free & Lactose Free) only 3 ingredients
Noni May August 7, 2015
Made with coffee & love by Noni May © 2022
%d bloggers like this: