Popcorn Time: 3 reasons why cinemas got me all excited this fall (and new fall movies you should watch)

Okay, see, this is kind of a big deal to me. Confessing something that super embarrassing is, lol. Okay, here it goes… I was looking forward all year to… some new teen movies. Yep, It’s kind of hard to admit but all of a sudden I’m very into Divergent, The Maze Runner and of course, The Hunger Games. I mean, ‘young adult’ books are something I no longer read.. actually haven’t read in like ten years. Not even when I found the whole divergent book series in an Australian hostel when I was dying to read something.. So why do I like these films? Probably because it’s the next best thing after closed chapters like Harry Potter and LOTR. And I must admit: they are damn spectacular!

I mean, the Hunger Games might be a little bit better than the other two (yes, hello, Jennifer Lawrence aka first female action hero lead), and Divergent was not even that good, but they are very entertaining and for some reason I like that it’s not finished with one film. And I think that’s what it is, because we have to wait at least one year, you make it bigger and better in your head and then you forget that they’re actually not that good. Just because you looked forward all year you cannot let yourself down now. Anyways, on my ‘must watch’ list for this fall, don’t worry, they are not all teeny weeny movies:

So obviously these are all box office movies, I also like more art house movies, I’ll do a fall update on those movies soon!

And a quick updat about the TV fall season? I discovered some new tv series that I’m pretty happy with. Let’s start with the ones that I already LOOOOVED and that recently had their season premieres: The Middle, The Mindy Project and How To Get Away With Murder are back! Love, love, love them! And congrats to Viola Davis from HTGAWM for the Emmy, really cool, she became the first African-American woman to win an Emmy Award for Outstanding Lead Actress in a Drama Series! And now it’s time for my new discoveries: Blindspot, Quantico and Scream Queens! I’m not sure I’m gonna like Quantico after more episodes, but the first one was ok. Blindspot is really cool, I hope it doesn’t get canceld and Scream Queens is hilarious! Reminds me of my teenage years when I loved movies like (hold your breath..) Jawbreakers and Drop Dead Gorgeous. Guess I’ll never grow up. I haven’t had time to watch the first two episodes of Heroes Reborn, but I really want to because I loved the original Heroes. Although, I think that was about ten years ago, so not sure if I would still like it but I wanna give it a chance. For the entrepreneurs here Startup U is an interesting series, I watch it while working and just playing it in the background. It’s basically America’s Next Topmodel but then for America’s best startup idea. BBC’s Doctor Foster catched my eye, and I’ll definitely watch all five episodes of the first season. That was about it, I can spend all weekend in bed with this list, and I cannot wait to make a list with my favourite winter TV and art house cinema films!

Haven’t had the time to catch up on my summer tv must watch list? Have a look!

Tags:
Previous Article
A spontaneous photography shoot
Next Article
A new chapter.. what’s on your list?

The Best Halloween movies to watch this season
nmcompany October 28, 2018

Trailer for the upcoming Snowden film, with Joseph Gordon Levitt
Noni May July 2, 2015

The Best Halloween movies to watch this season

Trailer for the upcoming Snowden film, with Joseph Gordon Levitt 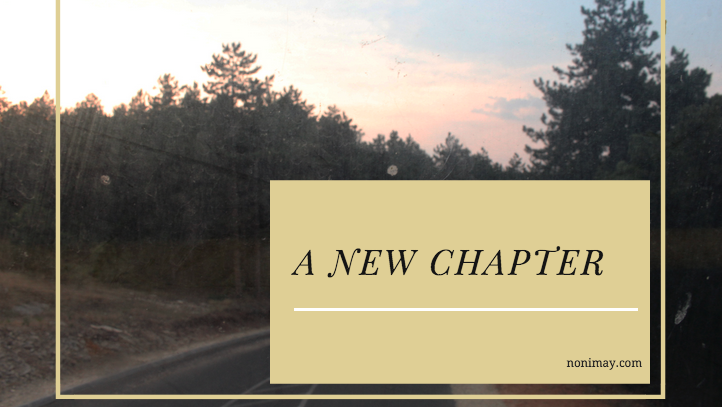 🌸 The Little Things That Count When Starting A

If you need some debt pay off motivation: the posi

Don’t panic! Steps to take if you lose your job

Launch your freelance career as an influencer ⁠

Do you want more info on Blogging Wave the course?

Why you should have started using video content ye